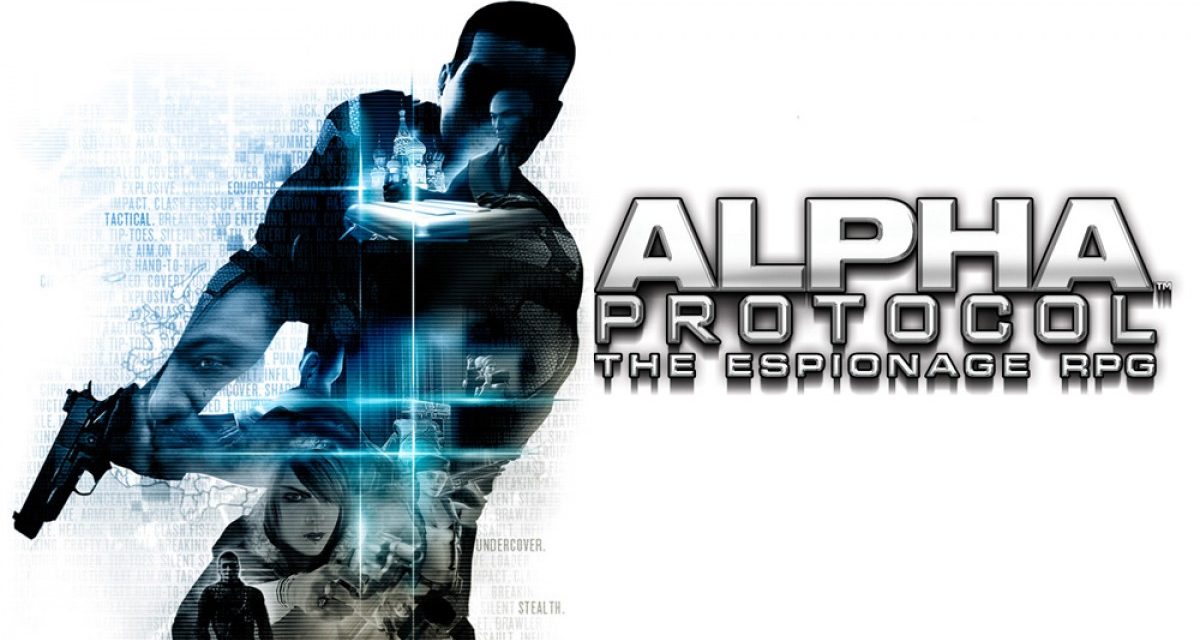 Since four is my lucky number, I figured I’d start our next blog, this one focused not so much exclusively on tabletop roleplaying and GMing, as the others have been, and more on general geekery. You may say, with good reason, that there may be a reason that all the blogs on the RPG site are about RPGs. Bah, I say to you! What is the point of the internet, if not to press boundaries and ignore common sense entirely! Besides, this is the only community I’m a part of, the video game threads have more posts than anything but the silly pictures thread, and a little diversity’s always a good thing in a website. And I’m bored. That may be the biggest part of it. In any case, welcome to my imaginatively-named Confessions of an Ubergeek, wherein I subject you to me ranting about whatever it is I’ve been enjoying recently, which covers a fairly broad spectrum, all told. I’ve got a lot of time on my hands lately, and I’m rather excited to share it with people who have a chance of caring for the first time in my life. With that, let’s begin.

Now, I won’t claim to have particularly good tastes, especially in video games. My favorite game as a kid was The Legend of Dragoon, an apparently semi-obscure RPG on the Playstation. It was poorly translated, most of the characters were flat as the proverbial board, and it had a(n admittedly fairly unique) combat system that required you to press several buttons per attack to do any worthwhile damage, which played havoc with my thumbs and turned battle into a long cutscene when you found an item later that did that for you. It was my world, to the point where I’d spend days playing it over again and, to my eternal horror, even wrote fanfiction. I still love it, even today, though thankfully I haven’t touched the awful novelization I started in most of a decade. The point is, it started in me a life-long soft spot for broken things, so long as they do what they do well. Legend of Dragoon was one example of this philosophy. The other is my current favorite game of all time: Alpha Protocol.

Alpha Protocol isn’t broken in quite the same was as Legend was. The dialogue sparkles, the characters are amazing, and the plot is spectacular, one of the few I’ve seen that can manage to be realistic, and at times dark, while still being fun. It is, however, not without its faults. As I understand it, the production was either rushed or just ran out of money. There are several points where storylines are introduced only to never show up again, and although some of it is just how the game works (your relationship with the characters and the organizations they belong to can open and close options for you), others are obvious glimpses at what could have gone from great to epic (looking directly at you, awesome spy organization G22 and especially the two characters associated with them). You have access to four different weapons classes (pistol, submachine gun, shotgun, and assault rifle), but despite being a badass spy/action hero, not putting enough points in them means that you handle them like someone who barely knows how to handle them. The bugs are beyond describing, and you’ll find yourself both thanking your deity of choice when a boss ends up stick in a wall and screaming in frustration when you get to the bottom of a ladder only to fall through the floor. Most damning, though, are the forced shifts in gameplay, where your perfectly-built stealth character meets a boss who is immune to your stealth skills and will slaughter you in the now-necessary stand-up fight. And even with all these flaws, it’s still an amazing game.

You play as Mike Thorton, who has been recruited by the super-secret intelligence organization Alpha Protocol, an unofficial government agency that exists to take care of problems America can’t publically handle. This being a spy story, you’re inevitably betrayed by the organization and your government, which are in the pockets of weapons manufacturer Halbech, and are forced on the run, fighting a desperate, one-man struggle to stop Halbech from accidentally triggering World War 3. The adventure takes Mike from Rome to Moscow to Taipei as he and whatever allies he can gain try to stop Halbech’s ill-advised attempts to drive up business. But how far are you willing to go to get the job done, and at the end of the day, with the weight of the world on your shoulders, what kind of man are you, really?

The key point to why this game is so enjoyable is the way it handles that plot and the characters that enact it. Each character has a level of trust they put in Mike, which is increased and decreased by both his actions and how he talks to them. There are characters who respect Mike more if he acts like a professional, while others might come to hate him if he doesn’t loosen up a little. Some might like Mike more if he’s a brutal killing machine, while others appreciate stealth and non-lethal takedowns. The best way to figure out which way works best is to gather information on the cast, either purchased, found in levels, or just gleamed from conversation, which are added to their personal dossier for your perusing. Ways to handle situations can change depending on how people feel about Mike, and a high reputation isn’t always the best or only way to get what you want: someone who hates you with a passion might rush at you and give you an opening to kill them if you play them right, while another might come to help you when you’re captured either because they’re friends with you or because they want to kill you themselves. It’s entirely possible to be loved by every character, even the ones you can’t get entirely on your side, and while it’s hard, this option leads to possibly the most epic ending in a semi-realistic game I’ve ever seen.

All in all, Alpha Protocol is something of a barometer for what kind of gamer you are. If you need better-than-solidly-average graphics, unchallenging gameplay, perfect programming, and story interaction that doesn’t require you to think or plan, then this isn’t the game for you. If you can overlook its bugs, though, and are fine with a terrific story broken up by uninspired bits of gameplay, I’d seriously recommend you check this one out. It’s a worthy addition to any game collection, and even after all this time and several games that I can say are objectively better, is still my favorite. 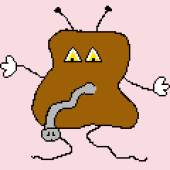 War And The Secret Of Enchantment

Its The End Of The World As We Know It