All For One Session 01 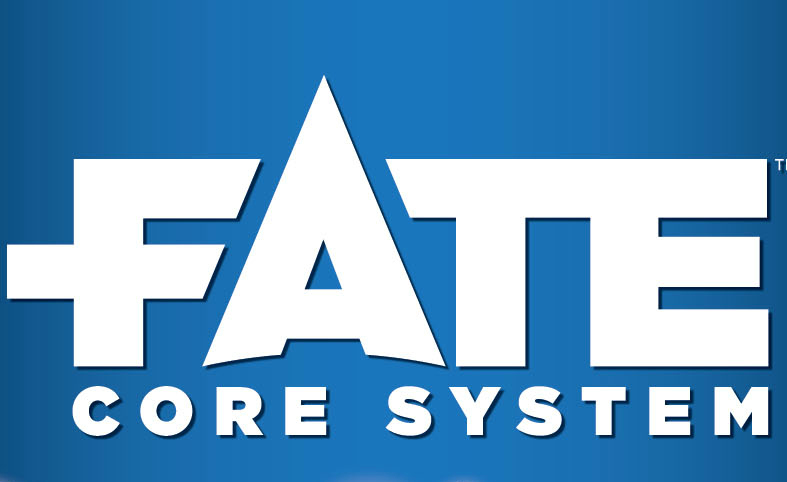 It is 1636. France stands surrounded by enemies on all sides – the English, the Spaniards, and even the supernatural forces of Hell itself. Only force stands between France and chaos – the Musketeers, the greatest heroes in history. All For One is a Musketeers game powered by the FATE Accelerated system – a mini-campaign of swashbuckling, silly accents, the supernatural, and smutty puns.

Episode 1 – Chases, action, riding, swordplay, windmills, and explosions – All for One begins with a bang!

Intro Music “Marche Henri IV” was the French national anthem from 1590 to 1792. The instrumental version provided by Youtube. 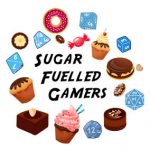 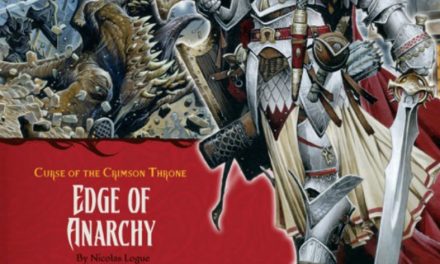 Curse of the Crimson Throne Session 81

Curse of the Crimson Throne Session 40

Curse of the Crimson Throne Session 33