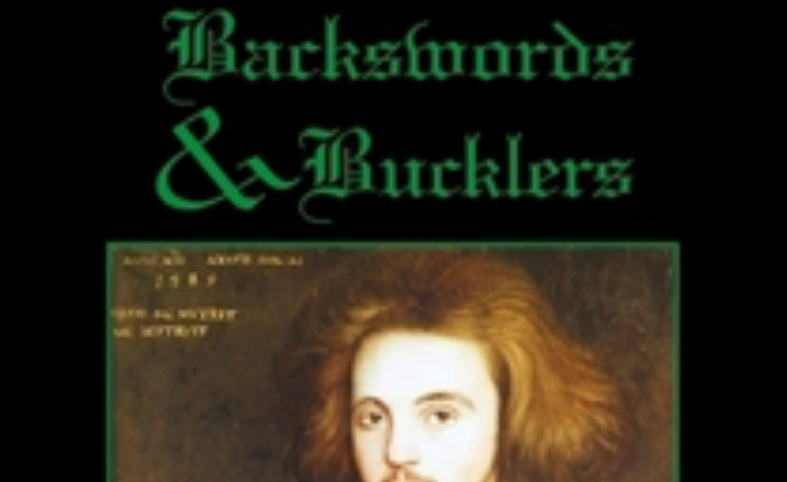 After a few weeks off the Whartson Hall crew return with a short session of this Elizabethan fantasy RPG published by Tied To A Kite. Follow the link to their website where you can download a free copy of the game in PDF form.

Squeezed in between the Tudor and the Stuart ages was that glorious flowering of Wonder and Englishness that was the Elizabethan era, when Britannia ruled the waves and all free men marvelled that they had the fortune to live in this scepter’d isle, this other Eden, demi paradise… when absolutely nobody was engaging in shady espionage and getting stabbed in the eye in a Deptford house, when nobody was dying in the gutter of a thousand disfiguring diseases, when nobody was prepared to kill a man for a farthing; and certainly when no groups of desperate ne’re-do-wells would take any job, however dubious, no questions asked. This is a game about those things that Never Ever Happened. Time to hit the streets and get down with the hose, on the doublet! 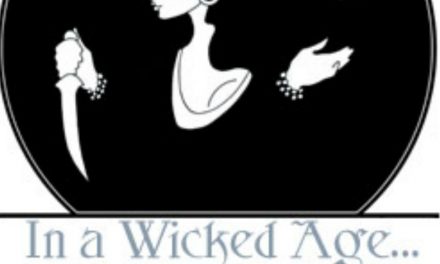 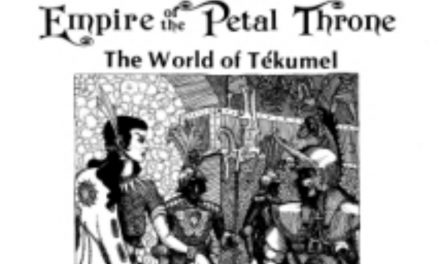 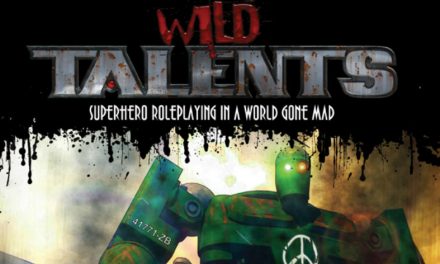 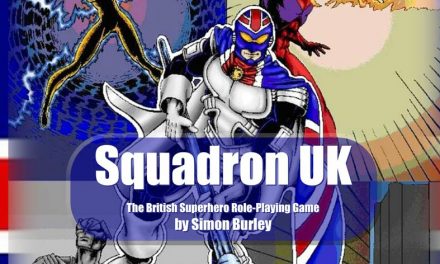