Empire of the Petal Throne: In Ka’dái Gully 01 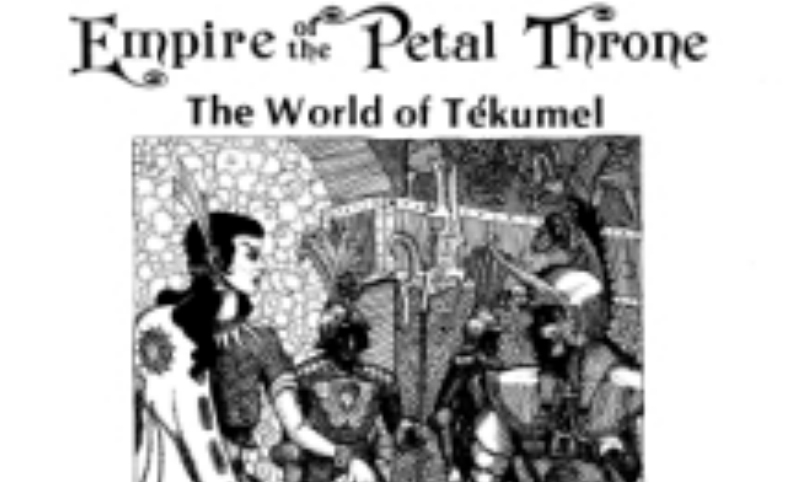 Looking to make their way in a foreign land and become citizens of the great Tsolyáni empire, five eager adventurers are recruited by a mysterious temple representative to run a simple errand and locate a missing family. It’s such a simple errand, in fact, that they are only being accompanied by one temple agent. Purely a formality, you understand.

This recording starts with character generation before the adventure begins.

The Whartson Hall Aethernauts play through the Google+ Hangouts facility rather than face-to-face in a room. Despite our best efforts, listeners may find some reduction in sound quality as a result. Entertainment quality remains at our customary low level, of course.

A NOTE ABOUT THIS FILE: Unfortunately a technical issue means that this recording has some short bursts of static. We have a backup recording from a different source and as soon as possible I shall be checking to see if it is better than this one and switching the files if so. Our apologies.

You can read more about the world of Tékumel and the Empire of the Petal Throne at www.tekumel.com 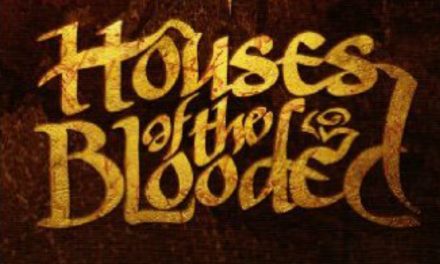 Houses of the Blooded Session 04 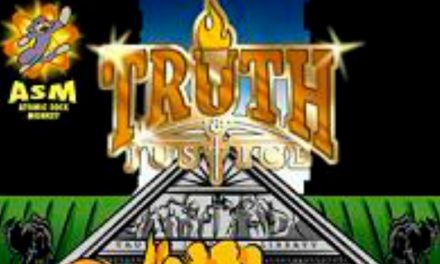 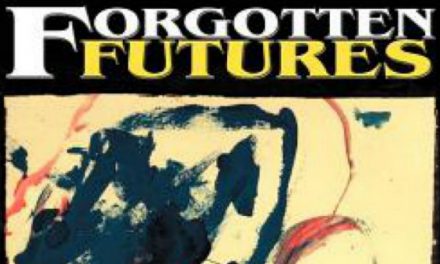