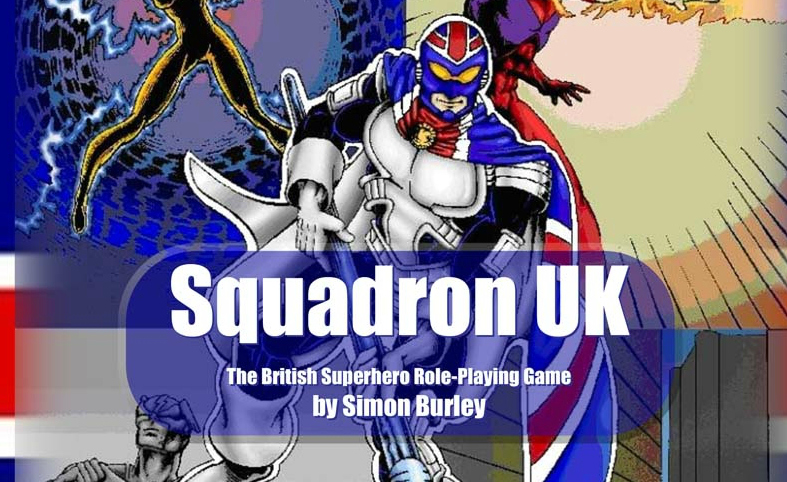 Have you been holding out for a hero? Whartson Hall gives you four!

When a strange craft roars across the Midlands skies and is met by costumed combatants the resulting battle puts innocent lives in jeopardy. Caught in the centre of the action are four seemingly normal people, each heading to Birmingham for reasons of their own, but when danger interrupts their travel plans they are forced to don costumes of their own and enter the fray. Can our heroes save the threatened civilians? And how do they decide who is hero and who is villain in this fight?

It’s time to dust off your exclamation marks and join the Whartson Hall Aethernauts as they right wrongs, protect the innocent and cause a surprising amount of damage to a train toilet.

This session was our first game (following character creation) since before Christmas and features a lengthy section when the GM nipped out to make a ‘phone call. Consequently it is, even by our legendarily lax standards, somewhat unbalanced in the old game to chat ratio.

Squadron UK is written and published by Simon Burley and is available in PDF and printed formats.

Intro and outro musical excerpts are by that most splendid gentleman Professor Elemental, used with his kind permission.The Whartson Hall Aethernauts play through the Google+ Hangouts facility rather than face-to-face in a room. Despite our best efforts, listeners may find some reduction in sound quality as a result. It’s hard to talk through a full facemask. 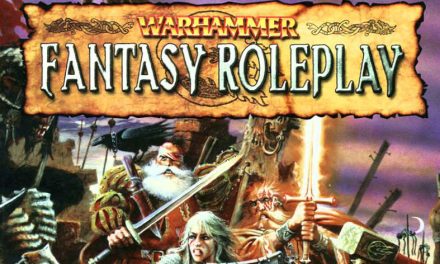 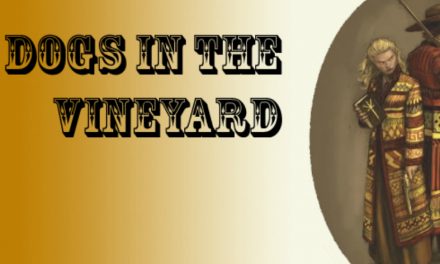 Dogs in the Vineyard Session 04 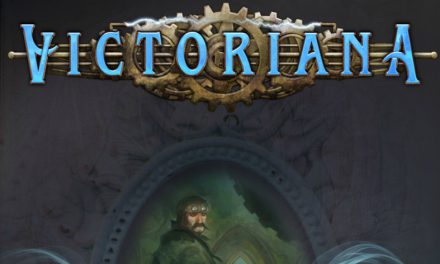 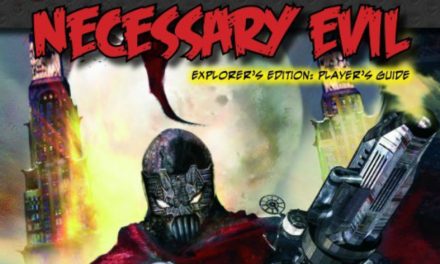