The One Ring: The Marsh Bell Session 01

It is the year 2946 of the Third Age, some five years after the Battle of the Five Armies. A great weight has been lifted from the peoples of the North and their spirits are no longer bound by the yoke of the beast Smaug and the horrors of Dol Guldur. As the fifth anniversary of the great alliance that threw back the armies of goblins and trolls approaches, there comes word that the byways and highways of wilderland are not yet truly safe. Dwarves are missing…!

The game is The One Ring: Adventures over the Edge of the Wild, published by Cubicle Seven Entertainment. The adventure is ‘The Marsh Bell’ from the core rules and as ever, our Lore Master is Dave L, and our cast consists of…

Helen – Amroth, an Elf traveler out of Mirkwood
Mob – Theodard, a Woodman of the Eaves of Mirkwood
Louise – Feorfryn, a Beorning of the lands along the Anduin
Pookie – Falco Hornblower, a Hobbit of the Shire

The One Ring: The Marsh Bell Session 02 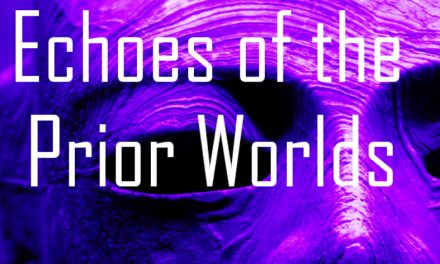